In his presentation, JeeShen dissects the technology stack used in one of the oldest industries - Hospitality (or Hotel). He will talk about the usage of cloud technology, robotics, and automation in the hotel and uncover the algorithms that work behind the scene while a traveller plans their trip.

Hotel systems are divided into two main categories: distribution and fulfilment. The distribution system - Online Travel Agencies, Metasearch and Bed Banks, made hotel rooms discoverable and bookable by the guests. On the other hand, the fulfilment system - Property Management System, Channel Management System, covers the hotel's day-to-day operations. In the era of digitalization and automation, each subsystem communicates and understands each other to enable innovation in Big Data and Artificial Intelligence.

The second speaker - Dr.Shohel summarized that the industrial revolutions were driven by technologies. In the first industrial revolution, we relied on steam technology; in the second revolution, we relied on machines. The third revolution (powered by computers) and the fourth revolution (powered by the internet) happened in a shorter period. According to Dr.Shohel, we're now going into the cyber-physical (CPS) era where the internet, IOTs (internet of things), artificial-intelligence and algorithms meshes and augments to create a new ecosystem.

Cloud technology was invented to enable software to scale. Before its invention, software stayed in the computer, and a few users used it. With the advent of the internet and cloud computing, brilliant software can reach the hands of billions of users within months. Although it is invented for large-scale applications, cloud technology can be adopted by companies of different scales. JeeShen discussed the cloud architectures Softinn used to serve 10, 100, and 1,000 businesses. The evolution of its software layer from single tier, three-tiers to onion architecture and microservices is also included to exemplify the changes in cloud architectures.

Here are the slides used by JeeShen in his presentation and I hope you find it useful - Slides.

You're reading a blog compiled by Softinn. We're a hotel-technology company with the mission to make hotelier work easier. Do subscribe if you enjoy reading our blog or you may interact with us on our Facebook Page. 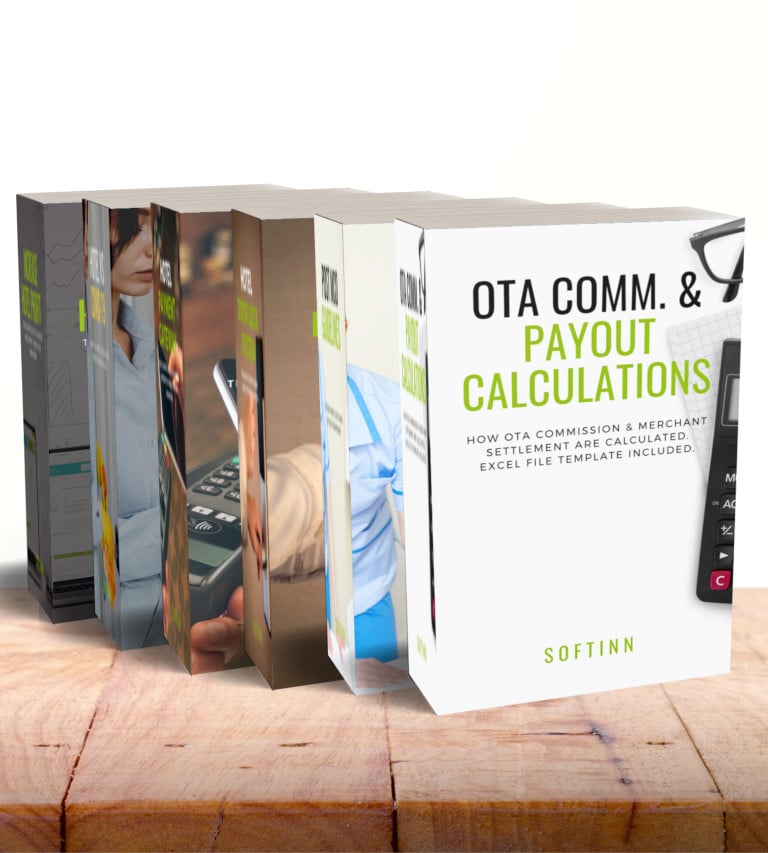 We won't spam your inbox. We promise to send a curated list of posts to your inbox once a month, nothing more.